A part of you is still with me, awaiting my return.

Upon arriving at the train station in Fes, we followed our host’s instructions and sought out a cab. Our host had told us how much the cab ride would cost so when the first cab driver quoted a price that was five times more, we told him no and moved on. He relented, agreed to our price, and drove us.

Once we arrived at the entrance to the medina, we waited for our guide to the Riad. To this day, we’re not exactly sure what happened. My husband handed over the fare but the driver was preoccupied having a heated conversation with a man who was standing on the street. As we’re making our way out of the cab, the man reaches through the window and punches our cab driver. Just then, our escort arrives and we hastily get our bags and follow him through the maze of the medina.

A few minutes later, a man runs up behind us yelling in Arabic. Our escort tells us that he is saying that we did not pay the cab fare. We assure him we did and the man – who was not even our cab driver – finally walks away hands in the air, muttering. So began our visit to Fes.

The Streets of Fes 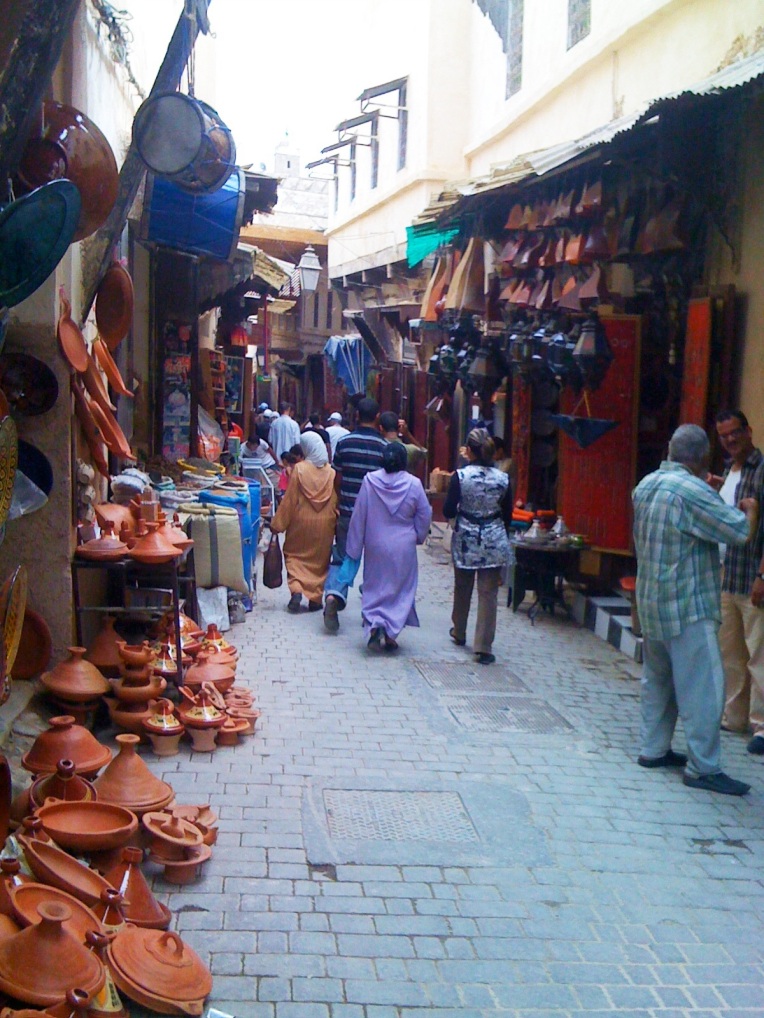 Dar Attajali was beautifully renovated but unbearably hot. So hot, my husband could not get any sleep. We were in a large suite of rooms which had several sitting areas, a small kitchenette and a large bathroom. Unfortunately, the room had low ceilings with large wooden beams that dropped even lower. Every now and then as he was pacing at night from the heat, I would hear a bump followed by a slew of words muttered in Spanish. We left Fes ahead of schedule. 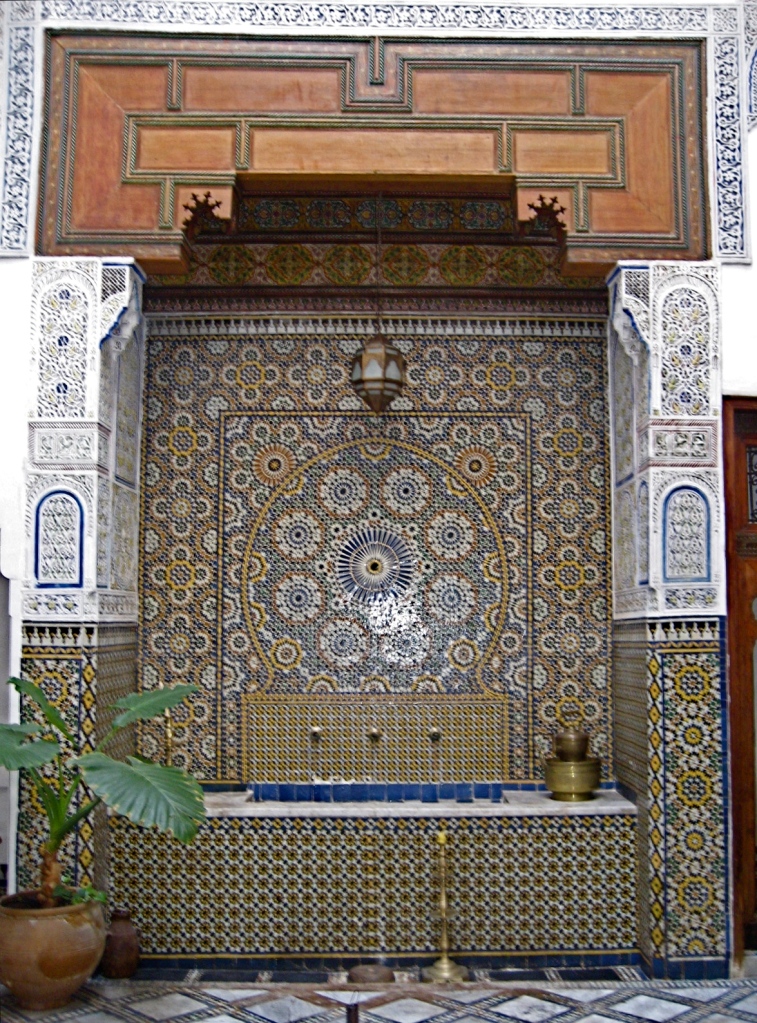 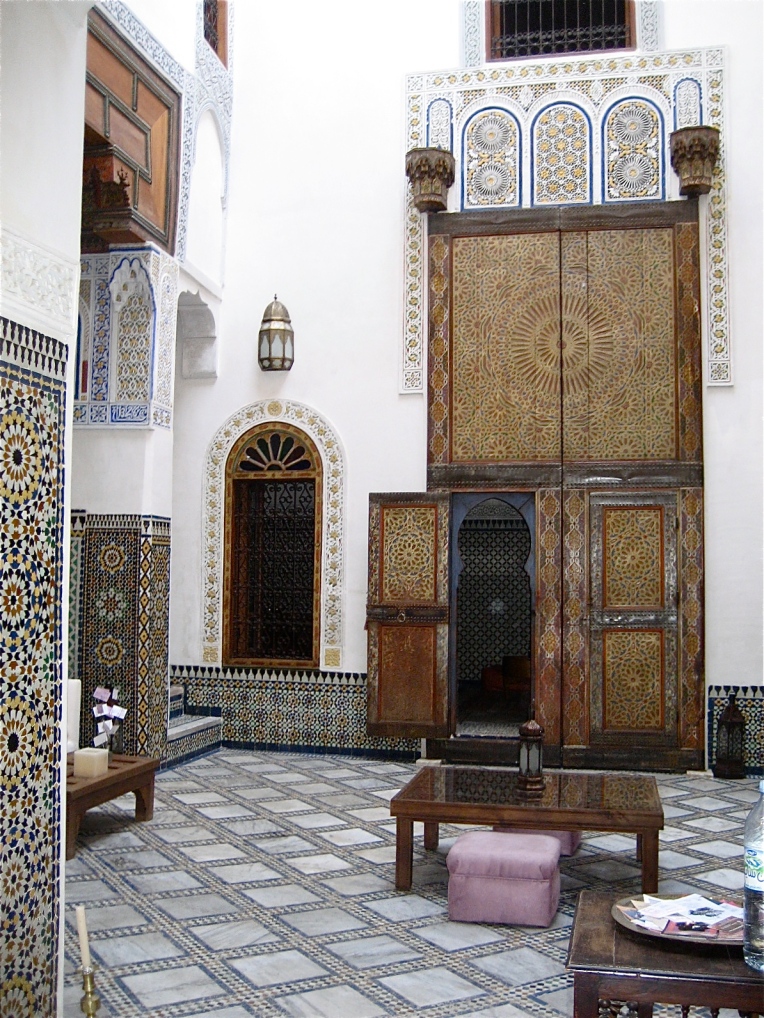 View from the Terrace

The Madrasa Bou Inania was founded in 1350 to serve as both a mosque and Islamic college. The plaque marking its location reads, “The mosque is marked by its fine mihrab, its onyx marble columns, and its elegant minaret overlooking Talaa Kbira Street. Its facades are entirely decorated with mosaics, carved cedar wood and plasterwork.” 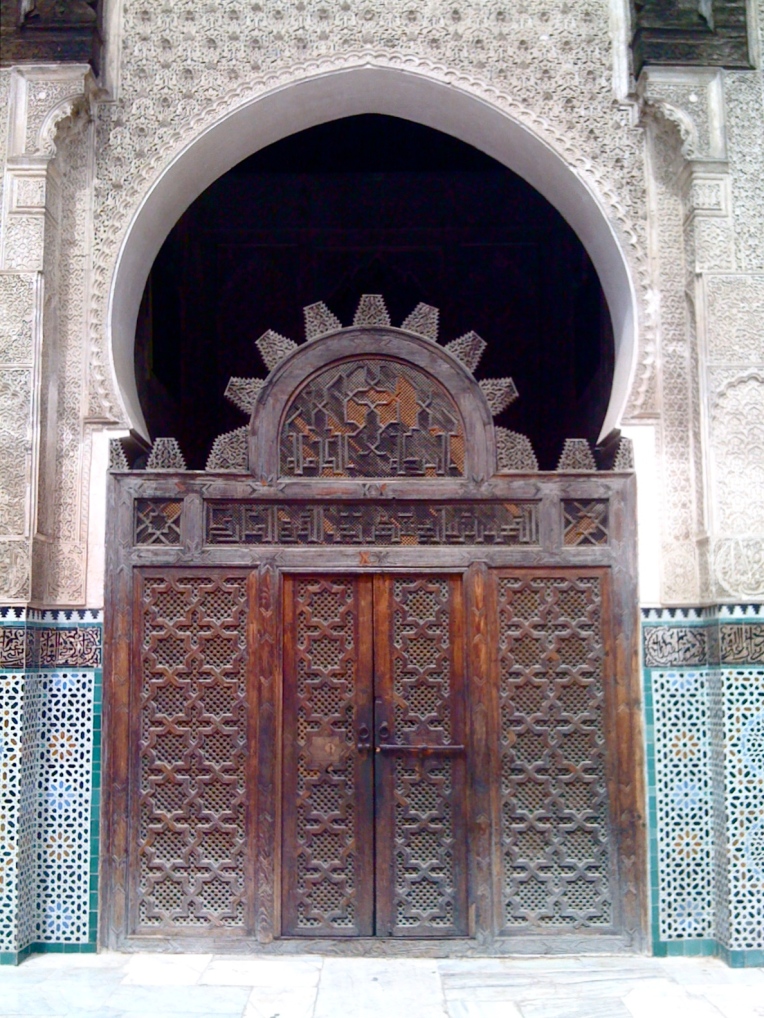 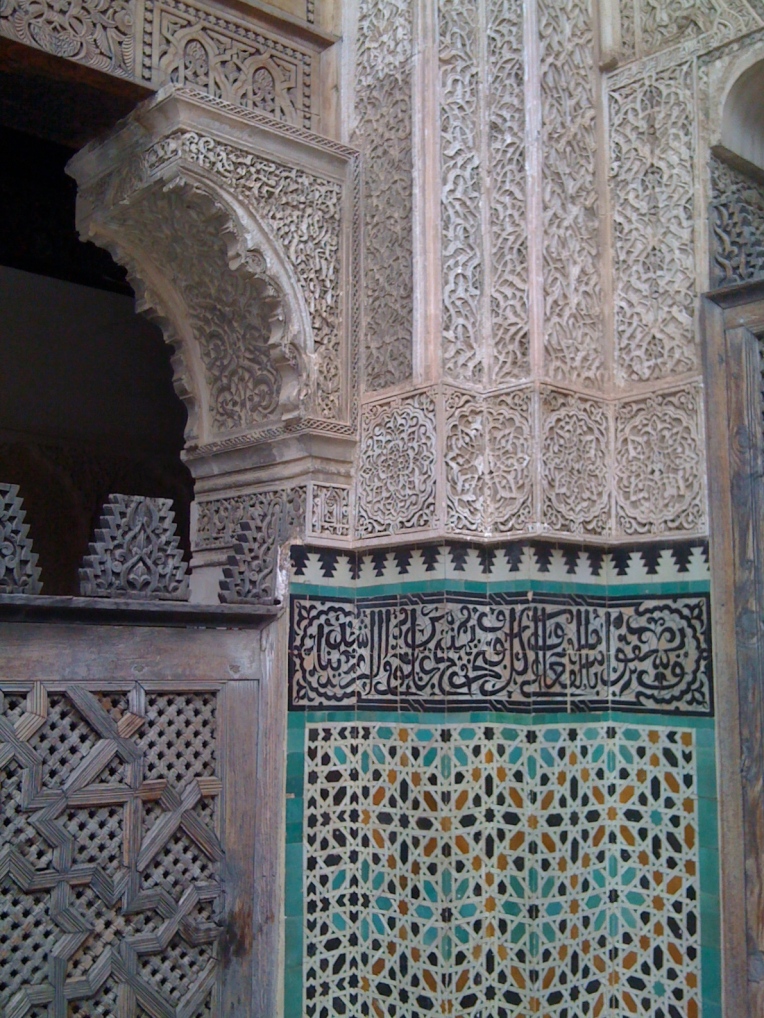 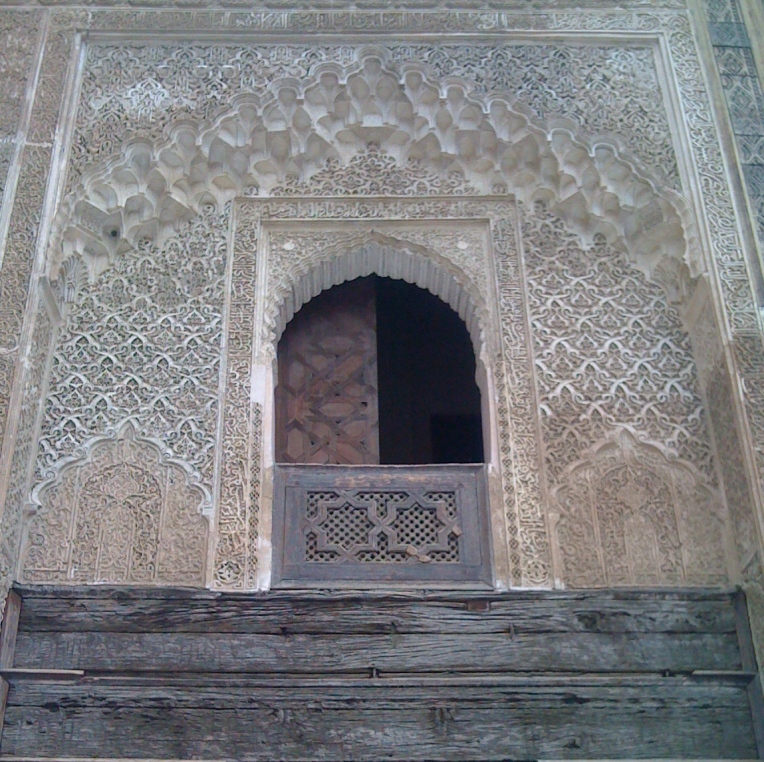 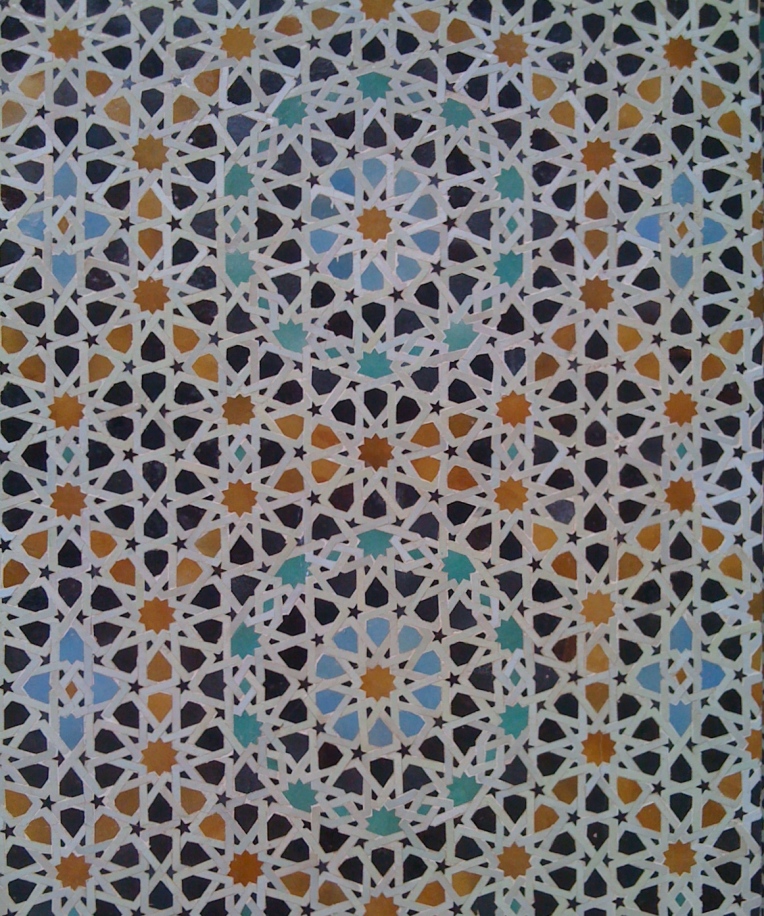 Across Talaa Kbira is Dar al-Magana, which is Arabic for “clockhouse.” The structure is what remains of a hydraulic clock which was completed sometime in the mid-1300s.

Bab Boujloud is the main entrance to the medina. The gate is decorated with green zellij on the inside, the color of Islam, and blue zellij on the outside, the color of Fes. According to Wikipedia, zellij is “terra-cotta tile work covered with enamel in the form of chips set into plaster.” Note the view of the minarets as you look into the medina. 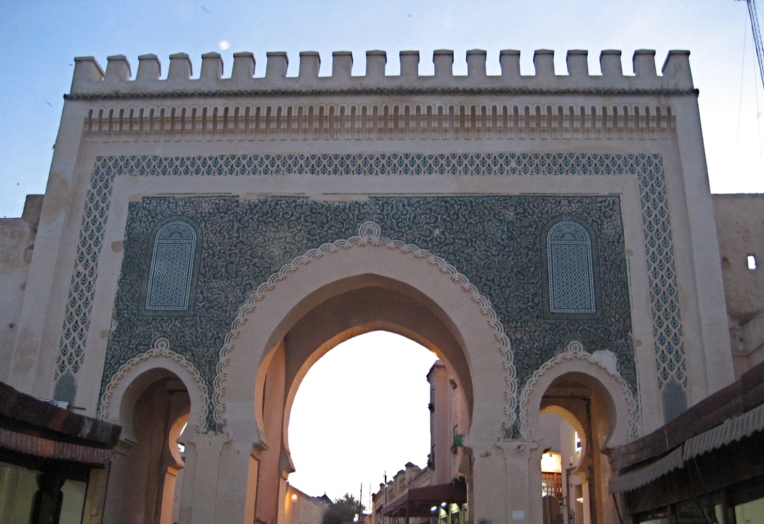 We wanted to explore Africa and chose Morocco as our first venture on the continent. We were tempted by Casablanca with romantic images of dapper men in white suits and damsels in distress but decided on a more traditional route. We spent most of our time inside the medina in Marrakech and a couple of days lost in the labyrinth of Fès.

If you go to Morocco, a must buy is a woven rug. And if you are going to buy a rug in Morocco, you must be prepared to haggle.

We meandered from rug seller to rug seller, browsing, looking, until we decided to get serious. At the first sign of actual interest, the proprietor took us upstairs to a room stacked to the ceiling with carpets. One by one, a young boy took them down and displayed them on the floor at our feet while we sipped on sweet mint tea.

We saw a few we liked and started whittling them down to our favorites. Then the negotiations began. My husband took the lead while I listened and occasionally shook my head. The starting price was outrageously high. My husband patiently explained that we knew nothing about rugs or how much work went into making each one but thought they were all quite beautiful, and that we were on a budget. He made a counter-offer. Apparently it was outrageously low because our host threw his hands in the air and described the craftsmanship that went into each one in agonizing detail.

And so the conversation continued. The proprietor gave us another price. I opened my eyes wide with shock. My husband told him we would love to buy a rug from him since he had been so patient with us but it was too far off our budget. Another counter-offer. More detailed explanations. It continued like this for some time. I had another glass of mint tea. Finally, they agreed on a price. The proprietor exclaimed that he would not want to disappoint me by sending us home without a rug. We thanked him effusively.

As my husband handed him the agreed-upon price, the proprietor turns to me and exclaims, “Your husband is a Berber!” I can only deduce that meant that (a) my husband is cheap, or (b) a very good negotiator.

This is our Moroccan rug. 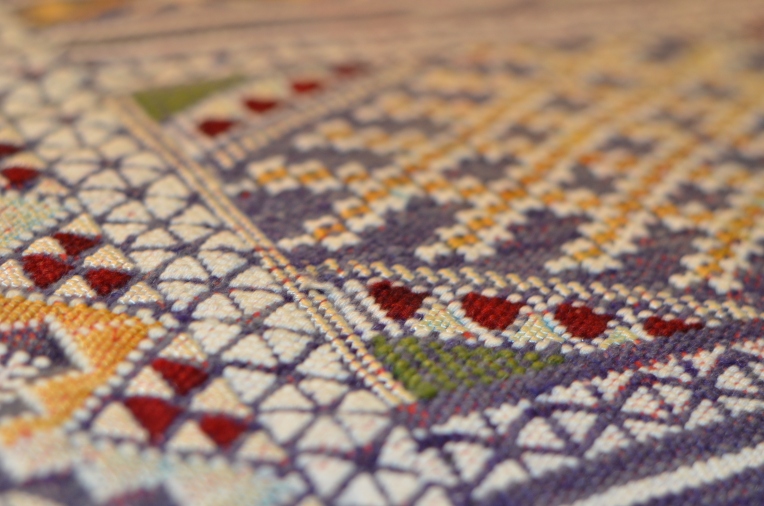 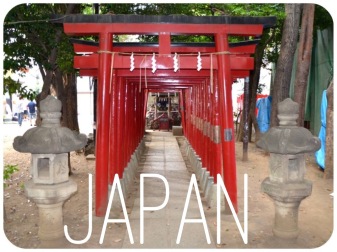 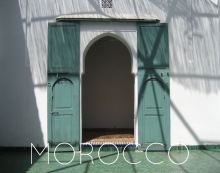