On a busy trip to South Africa, I managed to squeeze in a few local sights. It’s hard to get to know a place sitting in hotel lobbies and conference rooms. One of those places was Neighbourgoods Market (not a typo). 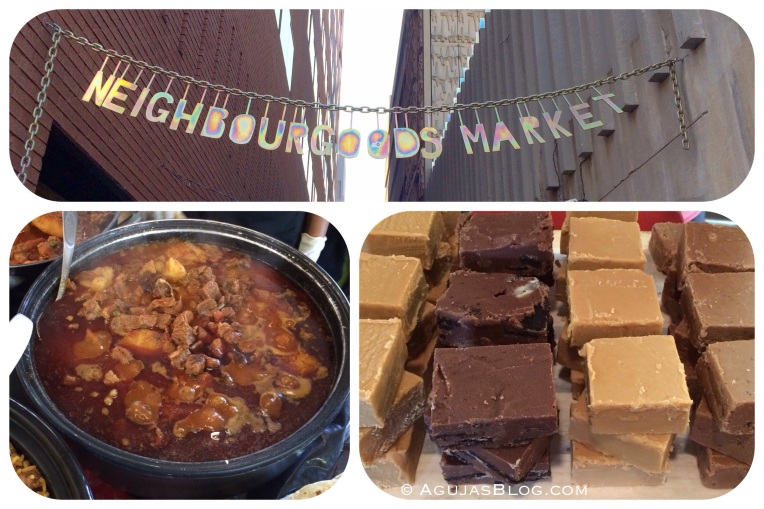 The market is located in the midst of Braamfontein, a business district in Joburg. Braamfontein stands for “the spring by the brambles” (source). The area has been undergoing some revitalization and Neighbourgoods Market is one example of what draws South Africans to it. There is an eclectic bohemian vibe to the area that also houses the city’s local government and the Branson Centre of Entrepreneurship.

The market was a magnet for families, older couples, cliques of young people – a blending of ages, races and colors. To find the market, you walk up an alleyway with a sign hanging over welcoming you to Neighbourgoods Market. A turn up the driveway into a parking lot becomes an oasis in the middle of the gritty landscape. An entire floor is hopping with cooks grilling their meats and vendors selling fresh breads and offering tastes of biltong (dried meat similar to beef jerky). There was cheese to be sampled and an assortment of marinades, dips, pastries and local wines. This pear-shaped dim sum was filled with minced chicken tucked inside a light cornbread. 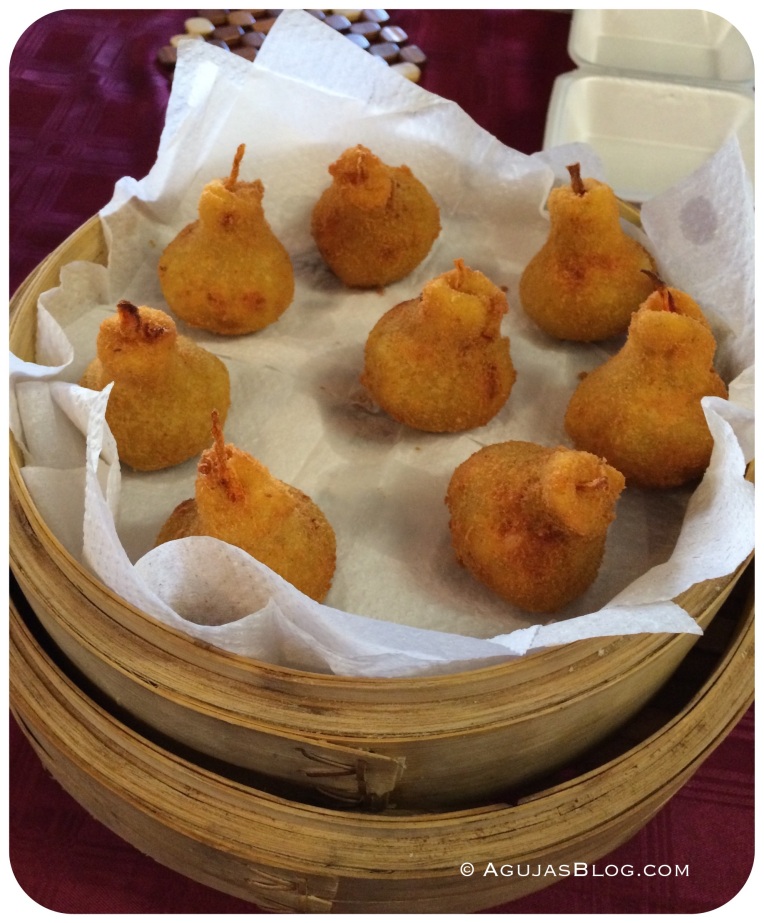 The coconut salesman was busily removing the husks from the fruit with a large machete. You stuck a straw in the fleshy center and drank fresh from the gourd. Coconuts 30 Rand, Happy Coconuts (with rum) 50 Rand.

I watched as the paella was being made. First they simmered onions and garlic. Every time I walked past, a new ingredient had been added – calamari, tomatoes, shrimp – all being stirred together at a light simmer.

The fudge was divine. I nibbled away at a square of this salted caramel version. Oh my. Delicious! 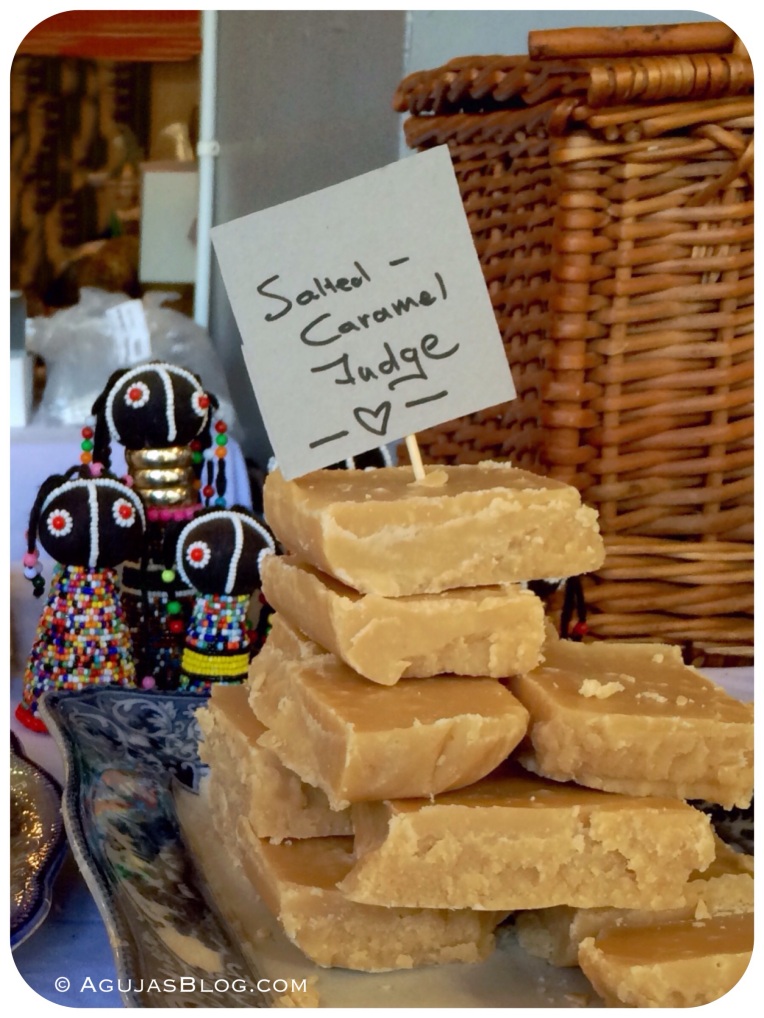 I did not get to sample this lovely lemon meringue – I was much too full by then – but it was so pretty I had to take a photo.

It felt like a fly by but I’m so glad I was able to sample a bit of Neighbourgoods Market. 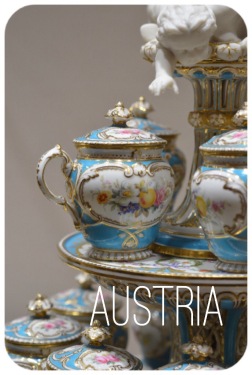 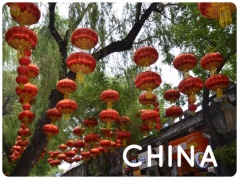 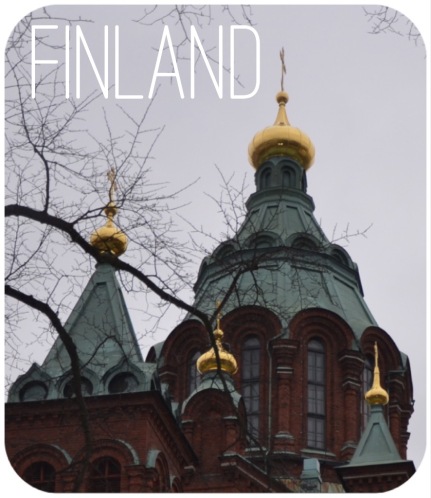